Pros and Cons of TMS Therapy 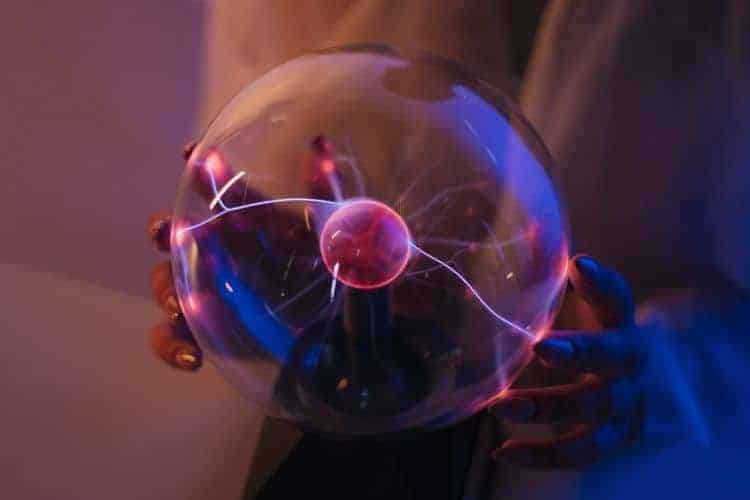 Pros and Cons of TMS Therapy

For people living with conditions like depression, anxiety, and obsessive-compulsive disorder, treatments like medication and psychotherapy can provide some relief from symptoms. However, many people with mental health conditions do not respond to these conventional treatments.

For those with treatment-resistant conditions, Transcranial Magnetic Stimulation (TMS) offers an alternative to traditional treatment methods for patients in need living in the Boston MA area.

What is TMS Therapy?

TMS therapy is an innovative, non-invasive procedure that uses magnetic fields to stimulate nerve cells in the brain. Although still in its early stages relatively speaking, TMS is FDA approved and showing promising results.

TMS is typically used when other treatment methods have had little effect. Studies have shown that the procedure reduces symptoms of depression and several other conditions like Alzheimer’s and Parkinson’s disease.

TMS is often referred to as repetitive TMS, or rTMS, as the procedure involves using repetitive magnetic pulses.

TMS is an outpatient procedure performed by a TMS technician or TMS physician. TMS can be performed in a hospital or clinic, and the patient is not required to stay overnight.

How does TMS work?

While TMS can treat many conditions, it’s primarily used to ease depression symptoms.

During a rTMS session, an electromagnetic coil is placed against the patient’s scalp near their forehead. The coil delivers magnetic pulses to the region of the brain responsible for mood regulation. It’s believed the magnetic pulse activates areas of the brain with decreased activity due to depression.

Although it sounds intimidating, TMS is safe and painless for the patient.

Scientists aren’t entirely sure why TMS works to decrease symptoms of depression, as the treatment is still relatively new. There are also varying ways TMS can be performed & new techniques are likely to develop as research into the treatment continues.

How long does TMS treatment last?

TMS therapy typically lasts anywhere from 30 to 60 minutes. Before the procedure begins, you will need to remove any items that might be sensitive to magnets, such as jewelry and some piercings.

If it’s your first TMS session, the technician will begin by measuring your head to determine where they need to place the magnetic coil — typically, this is above the front area of the brain. They will also take any other measurements required for the procedure and determine which dose of magnetic energy is suitable for you.

Patients can drive themselves home after the procedure and resume their regular activities, as anesthesia is not needed for TMS therapy. Patients may feel slight discomfort on the scalp where the magnetic coil was placed for some time after treatment.

How long do TMS results last?

How long the results of TMS therapy last varies from person to person. Some patients find symptom relief after a few weeks of treatment. Other patients find one treatment is enough to relieve their symptoms.

For some patients, depression symptoms may go away completely. However, it’s not known if these results will be permanent, as more research into the effects of TMS therapy is required.

While its primary purpose is to treat symptoms of depression, TMS therapy can treat several other conditions, including obsessive-compulsive disorder (OCD) and anxiety.

TMS is mainly used to treat symptoms of major depressive disorder (MDD). TMS is usually recommended for individuals who have found little success with antidepressant medication or psychotherapy treatments.

People whose depression symptoms do not improve with traditional treatments may have a condition known as treatment-resistant depression. An estimated 30 percent of people with depression don’t respond to medication or psychotherapy treatments.

Although experts aren’t entirely sure why TMS works to relieve depression symptoms, it’s thought that TMS increases activity in the brain’s prefrontal cortex — the part of the brain linked to depression symptoms such as low energy levels and appetite changes.

Conditions like depression and OCD often coexist with and influence anxiety, so TMS therapy may be effective at reducing anxiety symptoms, including those of generalized anxiety disorder. Anxiety is often associated with increased nerve cell activity in the prefrontal cortex. TMS therapy may help reduce symptoms of anxiety by reducing activity in this area of the brain.

In addition to treating depression, TMS therapy may help relieve symptoms of obsessive-compulsive disorder such as repeat unwanted thoughts or compulsive behavior patterns. TMS therapy was approved for people with OCD in 2018.

People with OCD may have increased brain activity in the prefrontal cortex and striatum, which can lead to more severe OCD symptoms. TMS can help relieve symptoms of OCD in a similar manner to reducing anxiety symptoms — by inhibiting activity in some regions of the brain.

As with depression, TMS is recommended for individuals with OCD who have not responded to other treatment methods.

TMS for Other Conditions

Unfortunately, TMS therapy can be quite costly without insurance coverage. One round of TMS can cost anywhere from $6,000 to $12,000 out of pocket. Depending on your medical history, your insurance provider may offer coverage.

You may also be able to receive coverage for TMS if you’ve experienced adverse reactions to antidepressants. In general, most patients are required to try a few different types of antidepressants before receiving TMS coverage.

If antidepressants and psychotherapy haven’t worked for you, you should be able to receive Medicare coverage for TMS therapy.

Studies into TMS success rates primarily focus on depression symptoms. TMS providers report a success rate between 70% and 80%. Roughly 50% of people who undergo TMS treatment experience complete remission from symptoms of depression after just one round of treatment.

While TMS is effective at treating other conditions, more research is required to fully understand the success rate when it comes to conditions like anxiety and OCD. Research into TMS is still preliminary, so long-term success rates aren’t fully known.

TMS is Inadvisable for Numerous Groups

Young people, in general, are more prone to adverse side effects from antidepressants, making them ideal candidates for TMS therapy.

While TMS is considered safe, it is not for everyone. TMS is safe for people with braces or metal dental fillings, but people with the following metal implants should avoid the treatment:

The magnetic pulses used in TMS therapy can make metal implants heat up or shift, which can result in severe injuries.

You should also avoid TMS if you:

Side effects and complications from TMS are rare, but may include:

Side effects from TMS are usually mild to moderate and decrease over time with several sessions. The most common side effects after a TMS treatment are:

Tell your doctor if you experience any side effects after TMS therapy. They may be able to adjust the stimulation level to help reduce your symptoms. Your doctor may also recommend you take over-the-counter painkillers before treatments.

Serious side effects from TMS are rare, but can include:

The long-term side effects of TMS are not known, as more study is required.

TMS is often repeated five days a week for about 4 to 6 weeks. However, the exact length of treatment depends on the patient’s specific condition and how they are responding to the treatment.

As frequent treatment is needed, it may require some time away from work, depending on your schedule and type of employment. However, treatments are relatively short, so you may be able to complete them before or after work.

If you are considering TMS therapy, talk to your doctor or psychiatrist to find out whether the treatment is suitable for you. 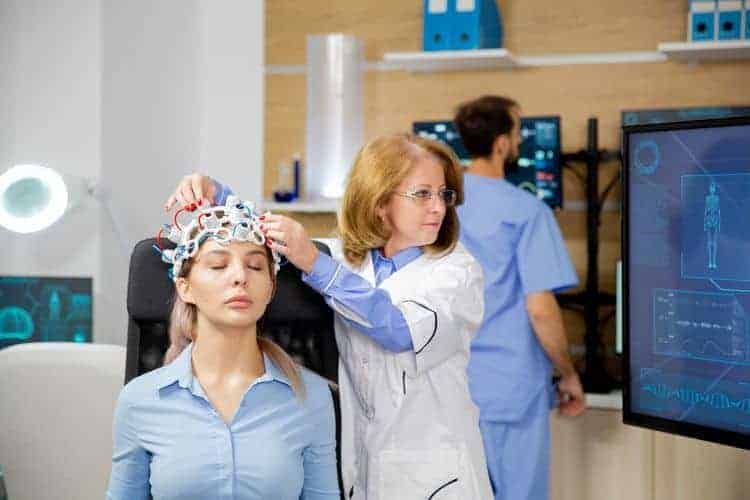 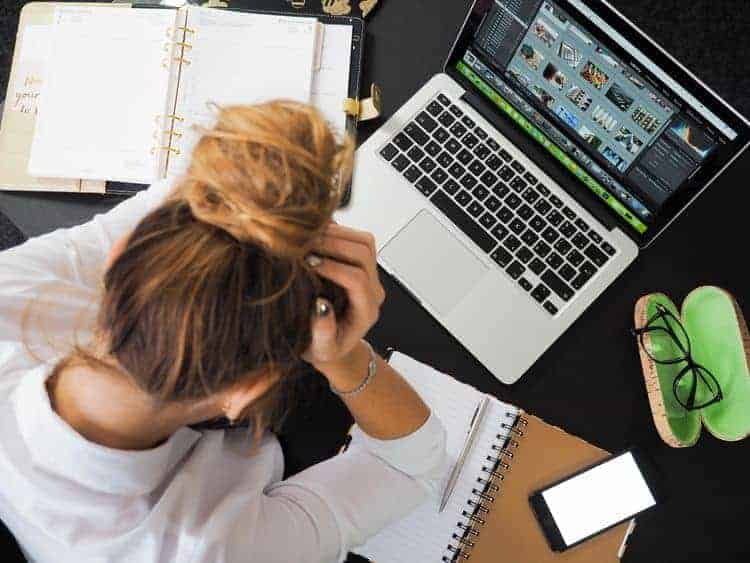 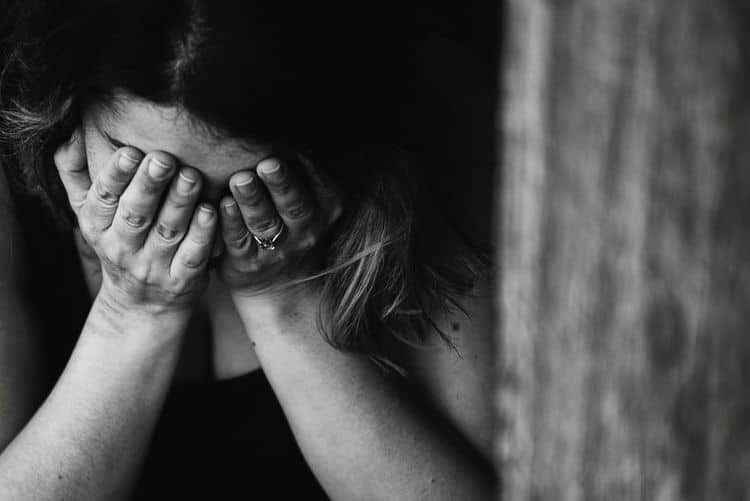