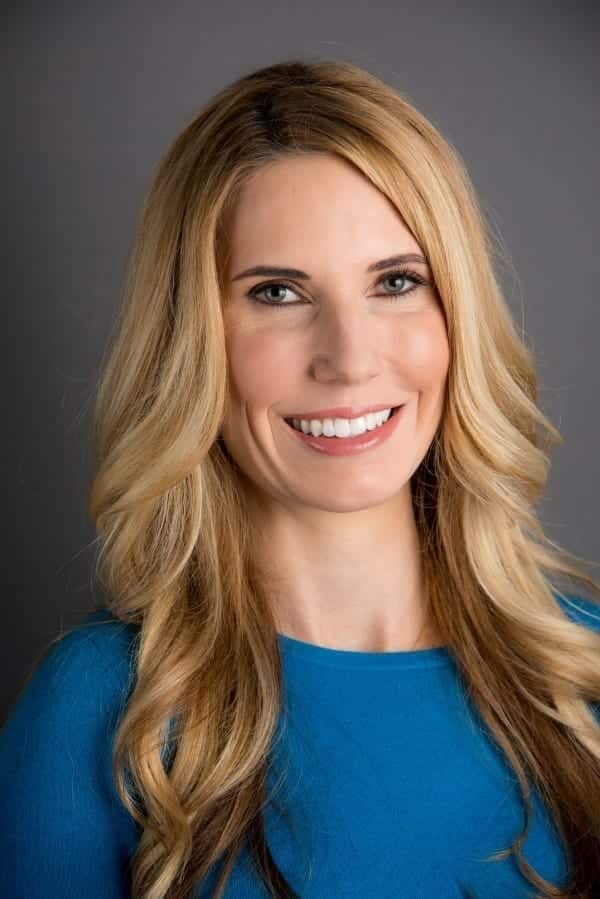 Kimberley Arcara was born and raised in Buffalo, New York, area where she attended Canisius College and received a degree in international relations. She then worked as a sales representative for a technology-based firm for five years before moving to the Boston area. Once in Boston, she worked for a large online internet recruiting company but quickly realized her true passion was health care. Upon completing nursing school, she worked as a staff nurse at two Boston area hospitals including Spaulding Rehabilitation Hospital, where she worked on the Stroke/Neurology Unit, and MetroWest Medical Center, where she worked as a perioperative nurse. Kimberley worked as a registered nurse for 12 years before becoming a nurse practitioner.

While Kimberley studied for her master’s degree and trained clinically to become a nurse practitioner, she worked with a geriatric population at a Boston area assisted living facility where there was a large concentration of psychiatric residents diagnosed with mood disorders, schizophrenia, anxiety, substance abuse, dementia, and Alzheimer’s disease.

After earning a master’s degree in nursing and completing her board certification in psychiatry and mental health, she worked for a Worcester area outpatient psychiatry clinic where she diagnosed and treated a population of patients with mood disorders, anxiety disorders, ADHD, schizophrenia, schizo-affective disorder, substance abuse, and dual diagnosis disorders. She also worked closely with a Worcester area psychiatrist whose primary patient population was persons with anxiety disorders. Kimberley  maintains professional relationships with several Boston psychiatrists. Working with this unique population allowed her to acquire skills in addressing their specific concerns and stabilize their anxiety with advanced pharmacological techniques. Kimberley continues to remain at the forefront of psychiatry and behavioral health by attending national conferences and training seminars.

We have offices in Westborough and Boston. Fill out our online intake form or call us directly.