Home » Blog » All About PTSD

Posttraumatic stress affects nearly every aspect of the sufferer’s life, and overflows into the lives of anyone surrounding him/her. 7-8% of Americans suffer from PTSD (that does not include partial PTSD, which is when people do not meet the criteria for textbook PTSD, but do have some symptoms and are suffering) annually, exhibiting active symptoms that alter their quality of life and those around them.

Understanding PTSD: What is it?

Post-traumatic stress disorder is not the same as trauma exposure; trauma exposure is what causes PTSD, though not everyone who faces trauma will experience PTSD.

PTSD is most often associated with war veterans, but any shocking, scary, dangerous, or otherwise traumatic event can initiate it, including (but not limited to): rape, violence, domestic violence/assault, being robbed or held at gunpoint, loss of a child, an accident, escaping a natural disaster, a drastic live change (bankruptcy, eviction, etc.), and even a death of a loved one.

PTSD itself must be triggered by a traumatic experience, but proclivity for suffering from PTSD has proven to be heritable, with genetic factors accounting for one-third of the risk of developing PTSD. Additionally, brain scans have shown that the hippocampus is smaller in people with PTSD (though the directionality has not been proven; i.e. does being born with a smaller hippocampus lead to the increased likeliness of PTSD, or does the PTSD somehow shrink it?).

How do I know if someone is suffering from PTSD?

Sometimes recognizing PTSD can be a bit tricky because it can be conflated with (and often occur at the same time as) depression, anxiety, and other mood disorders. The following are the most commonly observed symptoms:

How can I help if I think (or know) someone is suffering from PTSD?

Sometimes the survivor wants to speak up, but if the situation does not allow for it (such as fear of judgement, fear of repercussions, and/or fear of aggressor revisiting), so he/she will have to keep it in. The trauma that the person experienced represents a violation; if a person can’t speak for long after the trauma – to get it off his/her chest – the trauma will impede the brain’s natural process of recovery.

Express your willingness to simply listen and hold space for that person. Do not coax or force the person to speak if he/she isn’t ready, but ask regularly “do you want to talk?” without being specific about the event.

Ensure the person is in a safe space with you; there are many ways to do this, and it will often depend on the situation and/or person you’re dealing with, but here are a few examples:
Check in daily, even multiple times during the day with the person – a simple text “how are you?” or “how is the day going?” let’s them know that you’re concerned with their wellbeing.
Confide personal aspects of your life – but do not compare traumas. By demonstrating that you trust them, they will begin to associate your relationship with trust.

If the person is a close relative or loved one (such as spouse/significant other): offer to join them in therapy, so you are in a safe space where you can both 1) understand what happened and 2) received guidance and feedback as to what will help your loved one and how to foster a save environment of trust and alleviate the PTSD symptoms.

PTSD affects quality of life in every dimension, from the physical body (higher rates of obesity and cancer) to personal life (higher rate of divorce and home violence) and even career (higher rates of employment). Thankfully, there are many forms of therapy that can help you or your loved ones if suffering from PTSD – talk therapy, cognitive therapy, and mind body approaches such as yoga and meditation are just a few. 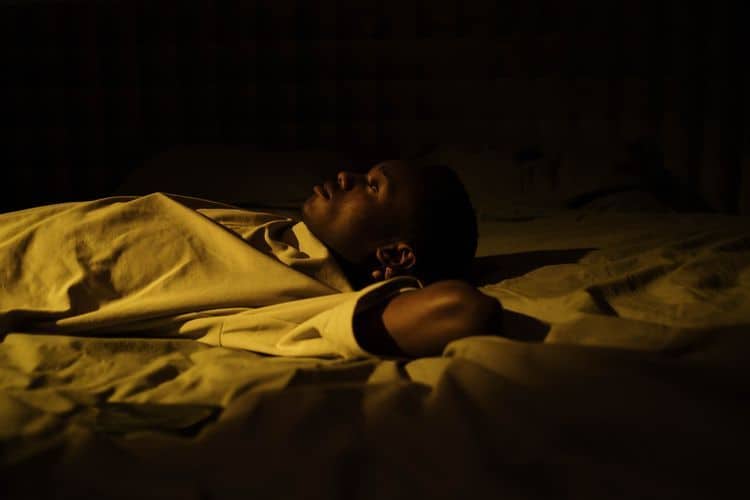